Waitaki offers 150km of beautiful coastline, river valleys and farmland. Its well-known for its unique geological features like the otherwordly Elephant Rocks and Moeraki Boulders.

The town of Oamaru houses magnificent 19th century Oamaru Stone heritage buildings in its famous Historic Precinct, as well as the only remaining 19th Century harbour in New Zealand complete with original jetties. It's also home to a thriving Steampunk community, with an extensive collection of props and costumes.

Recently, Disney's MULAN was filmed in key Waitaki locations, including the Ahuriri Valley and the Clay Cliffs. Other films that have shot in the district include THE LION, THE WITCH AND THE WARDROBE, MR PIP and numerous international television commercials. 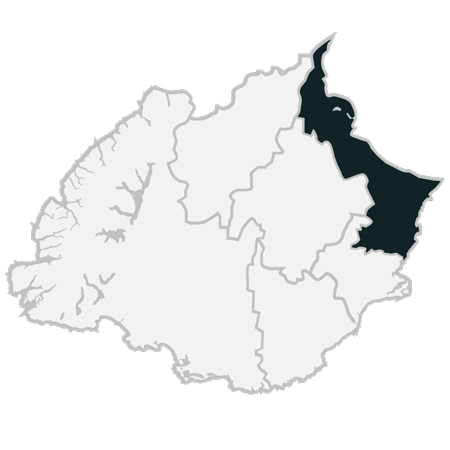 Message from the Mayor

The Waitaki district is a film-makers dream, with potential sets around every corner. Whether it is our diverse natural environment, our impressive built heritage, or man-made features, we have so much to offer! Add to that a film-friendly environment, and you will see just how well we support the film industry. Welcome to Waitaki! Gary Kircher 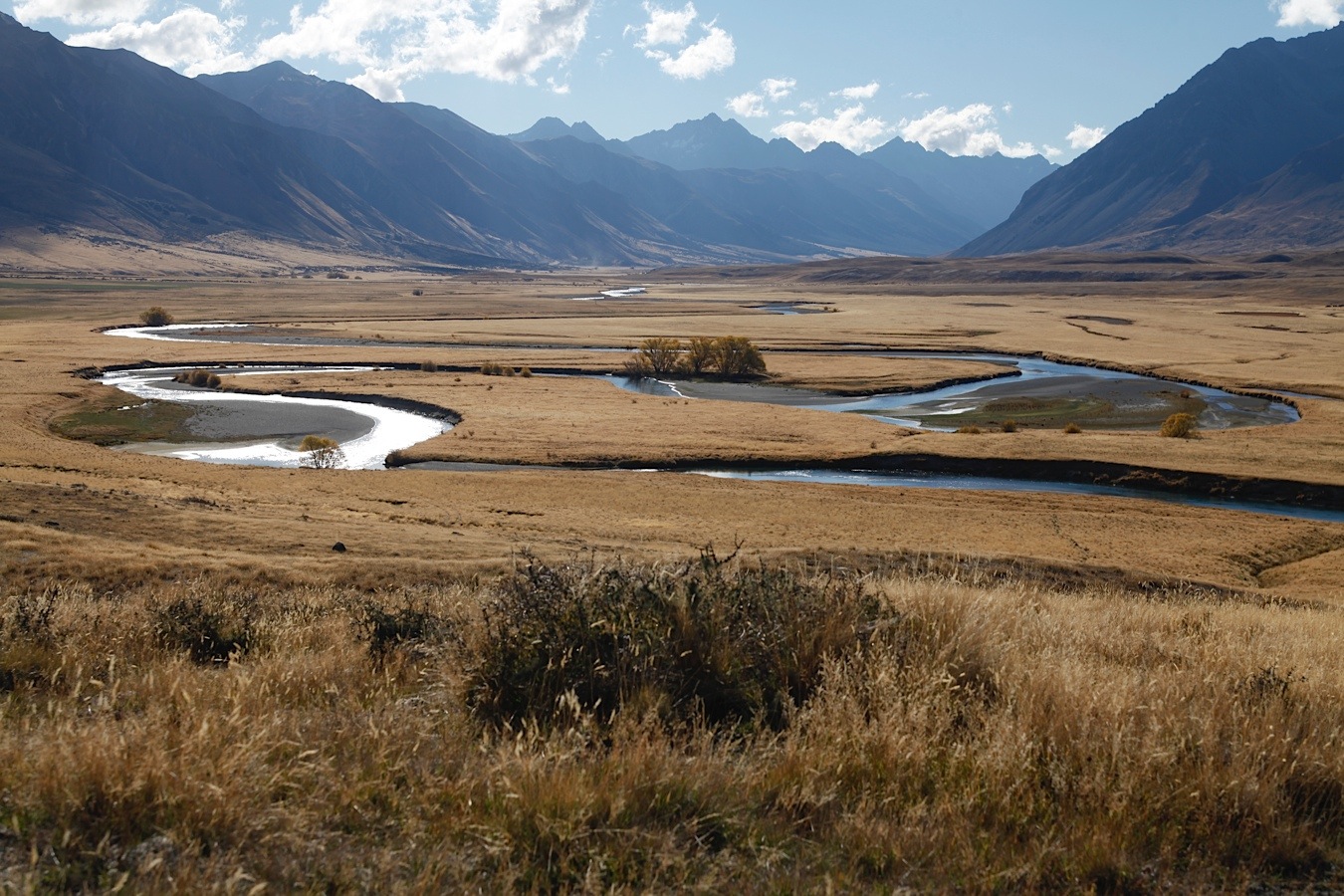 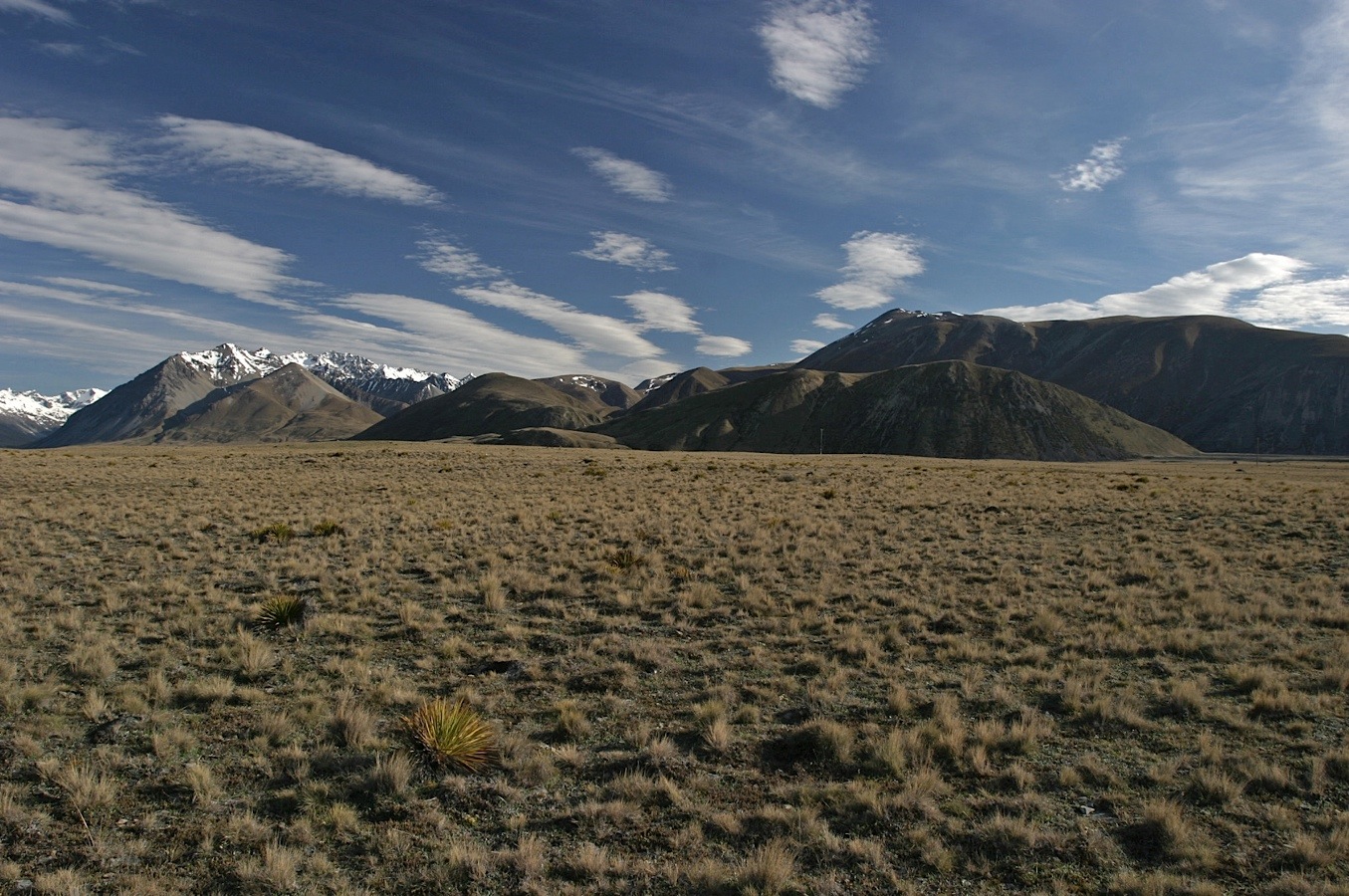 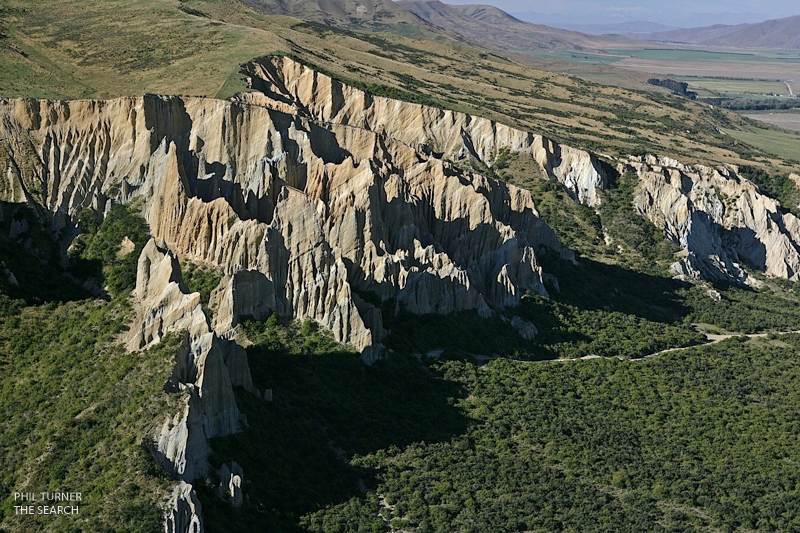 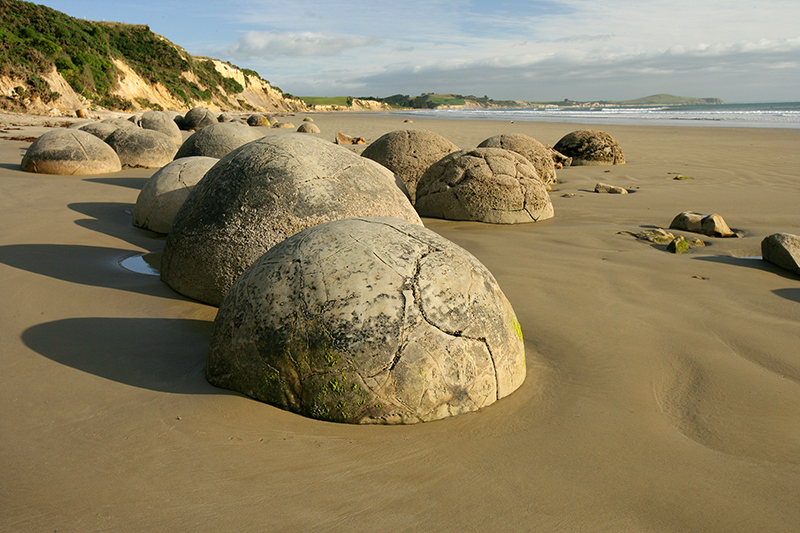 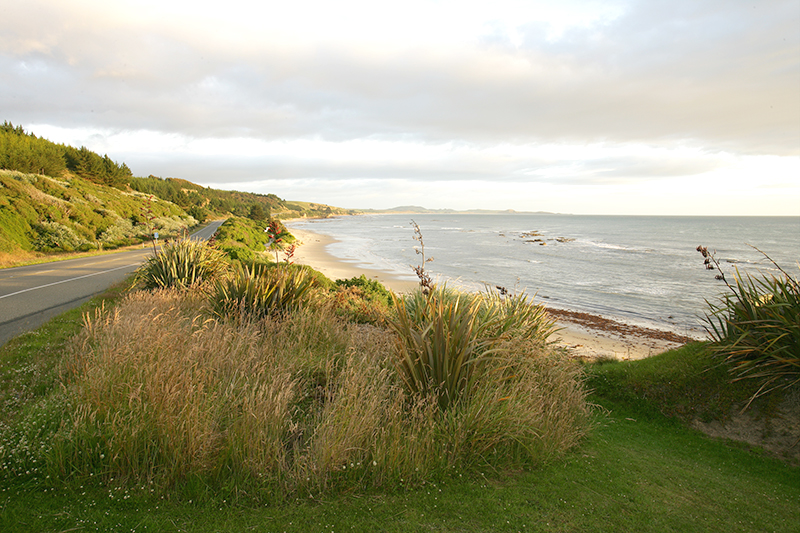 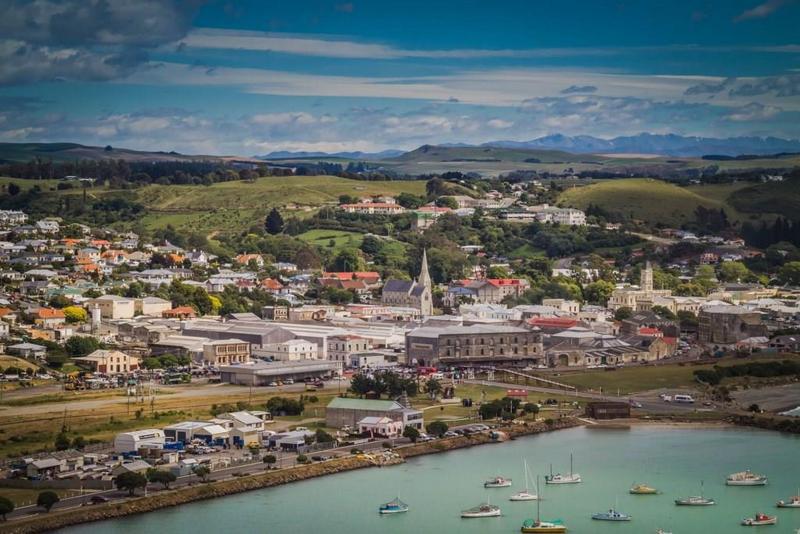 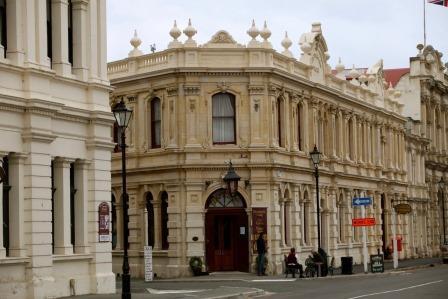 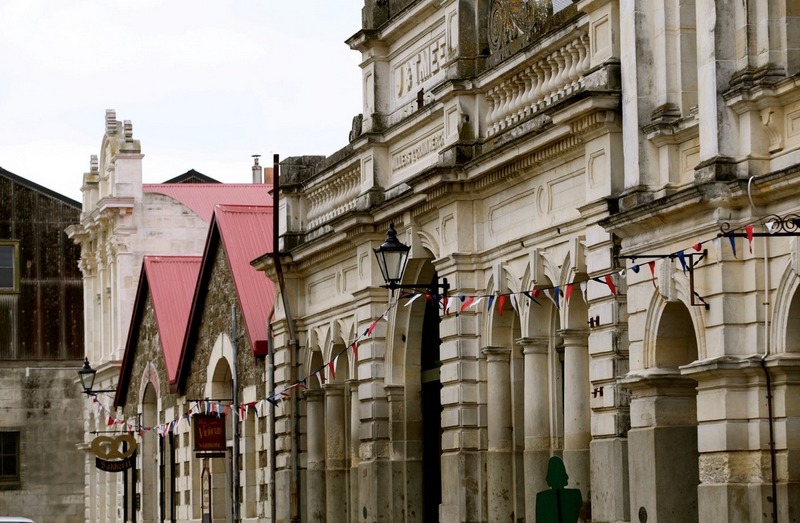 New Zealand is earth at its most fantastic. - Simon Pegg, on filming MISSION IMPOSSIBLE: FALLOUT

Film Otago Southland is funded and endorsed by